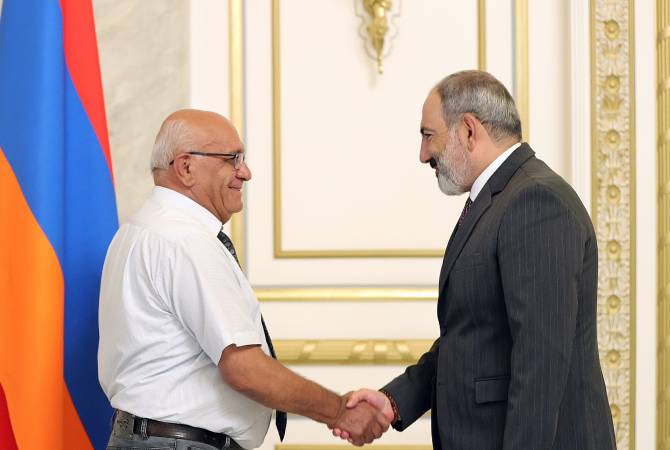 “I am happy to see you and thank you for accepting my invitation. I have followed your campaign as much as I managed, and I have a very good impression. I regret that your alliance hasn’t passed the required threshold in the elections, but the peculiarity of the elections is that they are always unpredictable, if they are reallt democratic and free elections. Today I would like to listen to your views on the further process of the domestic political life. I would like to know what you think about the possible platforms of the relations between the extra-parliamentary forces and the government”, Pashinyan said.

In response, Shirinyan stated: “Eventually, the attack was stopped. This is very important, in my view, where we have played a very major role. I can state that our alliance has worked with exclusive efficiency. The continuation of the Revolution, the stability of the state and the strengthening of independence were important. We have no problem here, will stand by your government”.