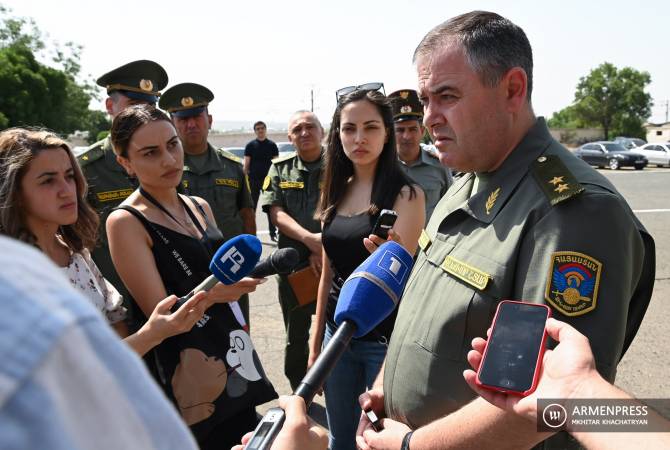 He stated that the number of Azerbaijani troops illegally located on the Armenian territory has not changed.

Commenting on the incidents taking places between the Armenian and Azerbaijani servicemen on the border, he said they have declined.

“It is connected with the negotiation process which is in an active stage. Not much is said in order not to harm this process, the final results will be visible in the option which we will present”, he said.