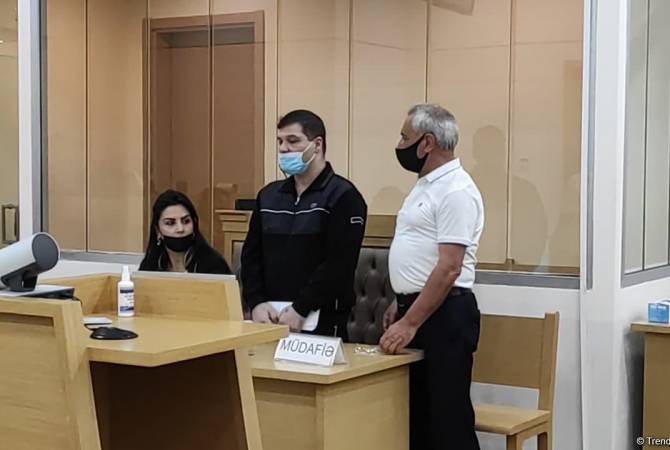 
YEREVAN, JUNE 14, ARMENPRESS. The Azerbaijani authorities, violating the norms of international law, have sentenced Lebanese-Armenian Vigen Euljekian, who was captured near Shushi in 2020, to 20 years in prison.

Several charges have been pressed against Mr. Euljekian. In particular, he has been charged with participation to terrorism, organized crimes and illegally crossing into Azerbaijani border.

The Lebanese-Armenian will spend five out of the 20 years in jail, and the rest in a correctional facility.

Lebanese-Armenians Vigen Euljekian and Maral Najarian have been captured by the Azerbaijani forces near Shushi after the signing of the 2020 November 9 trilateral statement relating the end of hostilities in Nagorno Karabakh. As a taxi driver Euljekian was transporting Maral Najarian to Berdzor for taking her belongings. They were both taken captive by Azerbaijan. However, in March 2021, Maral Najarian was released from the Azerbaijani captivity and moved to Lebanon.