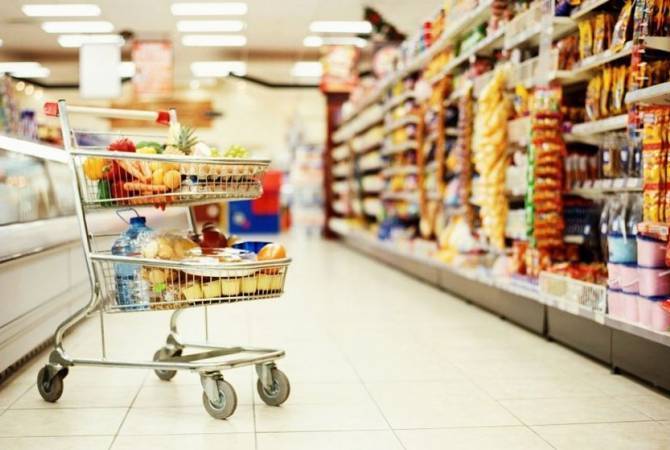 
YEREVAN, MAY 6, ARMENPRESS. World food commodity prices have risen for the eleventh month in a row, noticeably the price of sugar, the Food and Agriculture Organization of the United Nations (FAO) said on Thursday that the average FAO food price index, which reflects monthly changes in international prices for staple foods, was 120.9 points in April, up 1.7% from March, and 30.8% higher than in 2020, reports TASS.

FAO noted that the index value reached its highest level since May 2014, but in nominal terms, it is still 12% below its all-time high in February 2011.

The sugar price index rose by 3.9% month-on-month due to harvest delays in Brazil and frost damage in France. The organization noted that the index has reached levels that are almost 60% higher than the figures from April 2020.

The organization also said that new forecasts point to an increase in global wheat and corn production in the coming season.