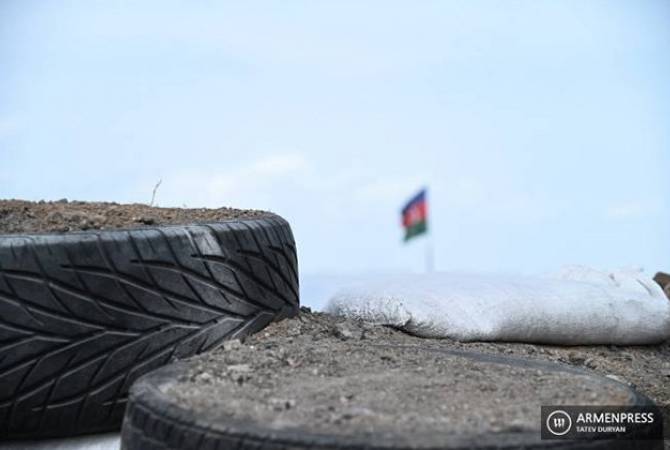 
STEPANAKERT, APRIL 30, ARMENPRESS. Azerbaijan again pulled back its troops from the direction of Martakert’s Nor Ghazanchi village, according to Artsakh lawmaker Aram Harutyunyan.

Harutyunyan told ARMENPRESS that together with his fellow MP Ashot Danielyan they visited Nor Ghazanchi to find out what’s happening.

“We met with the mayor and villagers. There is no panic among the population, the situation is stable, and the [Azeri troops] have already pulled back,” he said, adding that they will increase security measures.

On April 27 Azerbaijan pulled back its troops near the Nor Ghazanchi village in Martakert region after having advanced its positions for 400 meters. But one day later the Azeri troops again advanced to the same area.