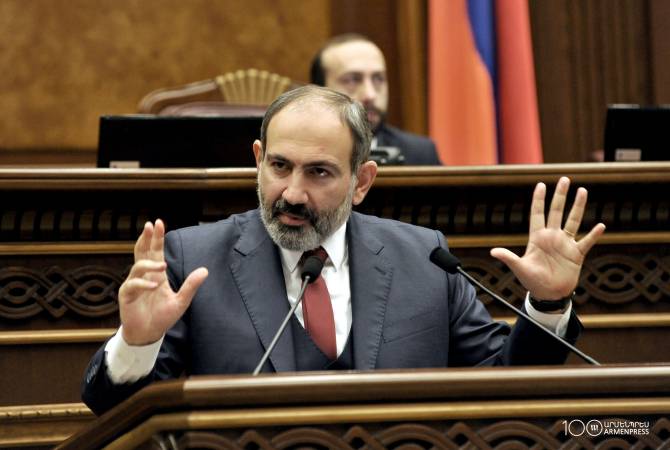 
YEREVAN, APRIL 14, ARMENPRESS. Prime Minister Nikol Pashinyan noted in his speech to lawmakers that according to the Armenian-Russian military treaties an attack on Armenia means an attack on Russia.

He added that now there are discussions on strengthening the capacity of the 102nd Russian military base in Gyumri, Armenia, as well as the creation of a military position of the same base in the province of Syunik.