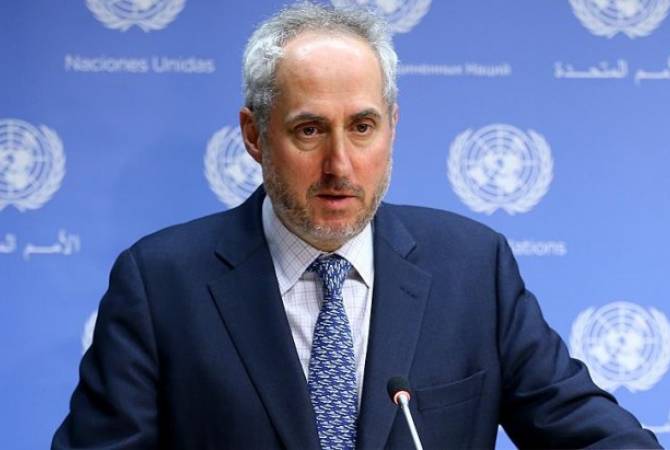 “What I can tell you and what my colleagues of UNICEF have told me is that UNICEF and the Government of Armenia have agreed that Marianne Clark‑Hattingh will complete her assignment as UNICEF Representative in Armenia this month, and she’ll be redeployed to another duty station. She is a highly qualified, extremely experienced and committed development professional, who has previously served with UNICEF at Headquarters, as well as being the Representative in Malaysia and other posts in places such as Somalia, Guinea, Benin and Madagascar. UNICEF has been working for the children in Armenia since 1993 and has had a close and effective partnership with the Government,” the spokesperson added.

The Armenian government earlier said that it is terminating Marianne Clark‑Hattingh’s duties because of her “failures in the implementation of her mandate and her uncooperative conduct.”

However, some media outlets reported that the real reason of the termination is that Clark-Hattingh spied for the governments of Azerbaijan and United Kingdom.