5 ventilators made in Armenia ready for clinical trials 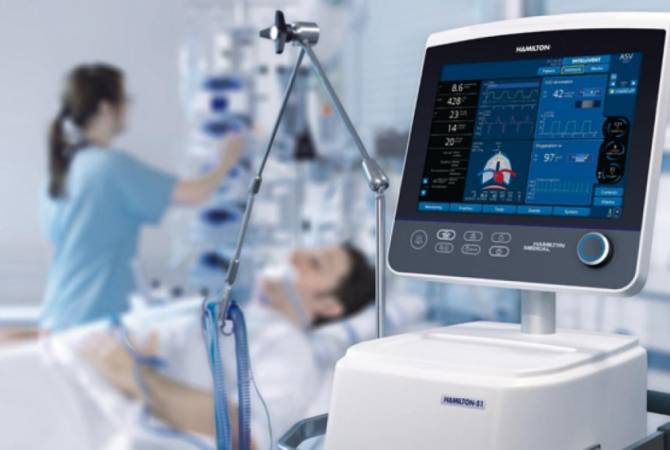 “5 such devices have already been prepared. They have almost passed the trial stage, and there is a need for clinical trials. No such complex devices have been made in Armenia as far as I know. They are complex systems, and acknowledge of such knowledge can have a very serious effect in Armenia”, the minister said.

He informed that the company which won the tender has participated in the programming licensing competition developed by NASA’s Jet Propulsion Laboratory. 28 out of the 330 companies representing 42 countries have won the competition, and one of them has been that company. The minister said that thanks to this it was possible to make this device in Armenia.

Arshakyan added that the first five samples will soon be introduced in a separate event.