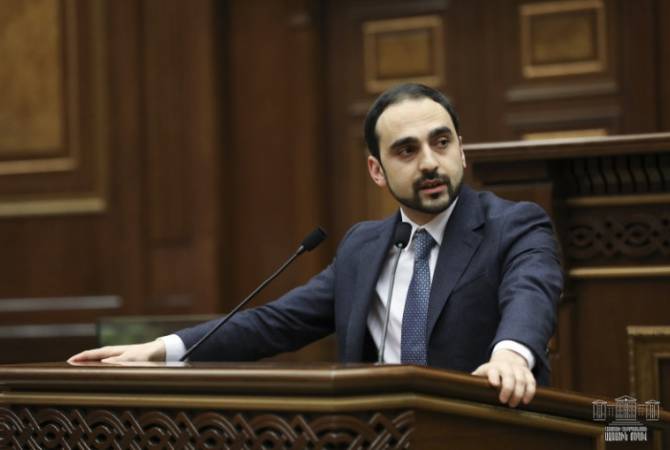 
YEREVAN, JANUARY 20, ARMENPRESS. The Armenian side has reached an agreement with the Russian and Azerbaijani sides over the security of the Yerevan-Kapan road, Deputy Prime Minister Tigran Avinyan said during a Q&A session in the Parliament.

“As of this moment, we have concrete agreements with both the Azerbaijani and Russian sides over the section of the road you mentioned, the Russian border troops are also stationed there. No incident with the transport passing through that road has been registered as of now. We do not have problems in Syunik and over the Armenian-Azerbaijani border line in general, we haven’t recorded any incident and I hope we will not have any in the future as well”, the deputy PM said.