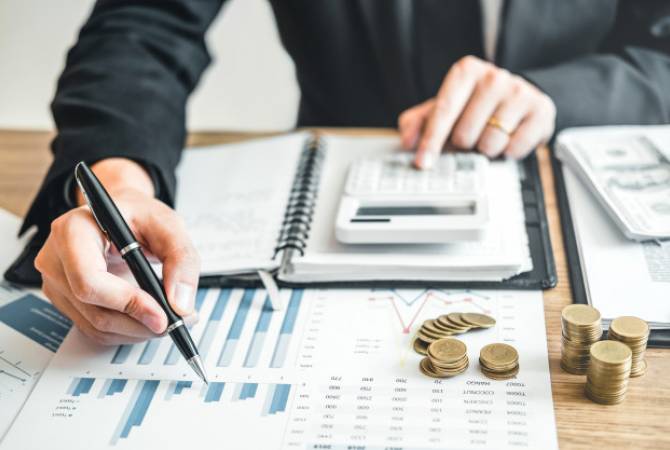 
YEREVAN, JANUARY 20, ARMENPRESS. The State Revenue Committee of Armenia has published the list of 1000 major taxpayers of 2020 and the total amount of taxes paid by them to the state budget.

The list is topped by Grand Tobacco which paid 50 billion 671 million 32 thousand drams in taxes in 2020.

The second one is Gazprom Armenia with a total of 45 billion 548 million 610 thousand drams paid in taxes. The company is followed by Zangezur Copper and Molybdenum Combine which paid 41 billion 689 million 281 thousand drams.