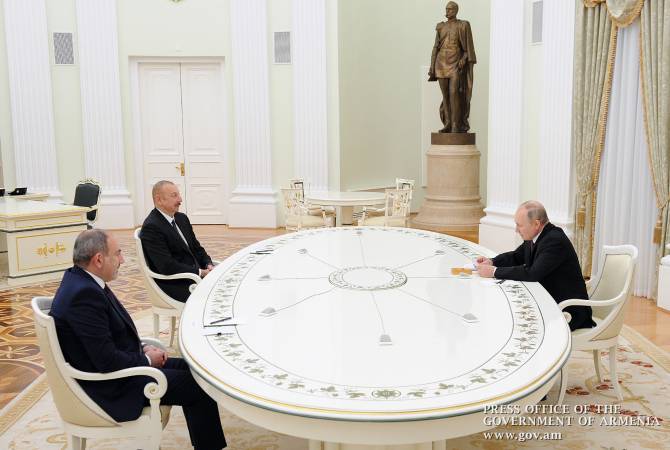 ''The Ambassadors were informed about the results of the January 11 negotiations of Russian President Vladimir Putin with Azerbaijani president Ilham Aliyev and Armenian Prime Minister Nikol Pashinyan. A comprehensive exchange of views on the future joint efforts of the OSCE Minsk Group Co-chair countries took place'', reads the statement.