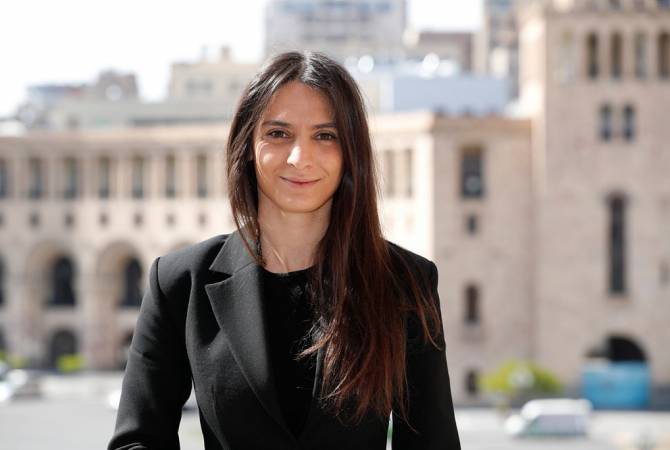 
YEREVAN, DECEMBER 12, ARMENPRESS. The attack of the Azerbaijani forces in the direction of Hin Taghlar and Khtsaberd settlements of Artsakh should receive a response firstly from the Russian peacekeepers, spokesperson of the Armenian prime minister Mane Gevorgyan said.

“The leadership of the peacekeeping forces are fully aware of the ongoing developments launched since early morning”, she said.

The Azerbaijani forces have resumed offensive operations in the directions of Hin Taghlar and Khtsaberd settlements of the Republic of Artsakh.

Earlier today the Defense Army reported that on December 11, at around 20:40, the Azerbaijani side launched an attack attempt in the direction of one of the military positions located in the southern direction of the Defense Army. Three reservists have received gunshot wounds of various degrees as a result of exchange of fire. Their lives are not under danger. Investigation is underway to clarify the details of the incident.