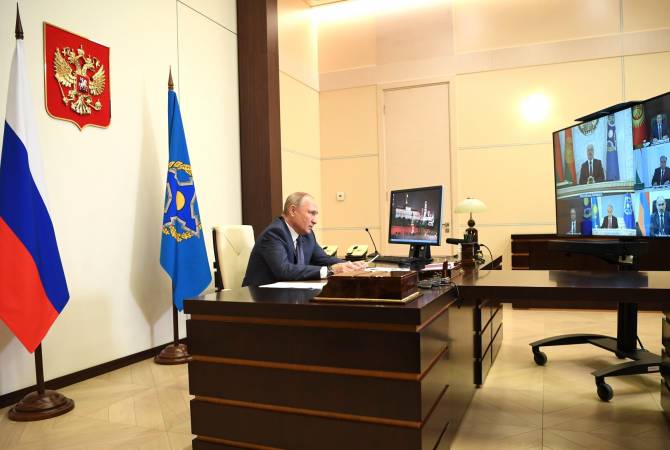 “I have to say, this decision was certainly painful, but necessary and required great courage from the prime minister. This is obvious. He took that responsibility on himself,” Putin said.

President Putin said that now it is necessary to support personally the Armenian Prime Minister and his team in order to ensure peaceful life inside the country, and for all agreements to be implemented, and that people affected by the war receive assistance.