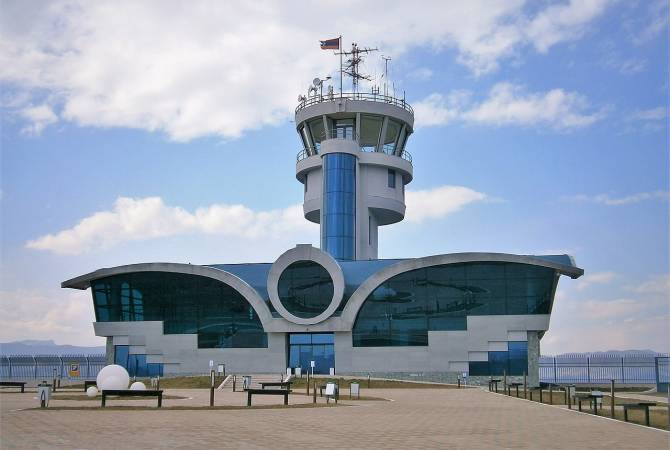 
YEREVAN, DECEMBER 1, ARMENPRESS. Advisor to the president of Artsakh Davit Babayan says in case of unblocking transport communication routes as envisaged by the statement signed by the leaders of Armenia, Russia and Azerbaijan, the re-launch of the airport of Stepanakert should be put into discussion.

“With the support of the Russian side, the re-opening of the Stepanakert airport will create a second important route connecting with the external world. Moreover, after its re-opening the airport can become an important transportation hub, as well as will enable to solve socio-economic issues”, Davit Babayan told Armenpress, adding that according to his information during the recent military operations the airport of Stepanakert has been targeted, but didn’t suffer serious damages.