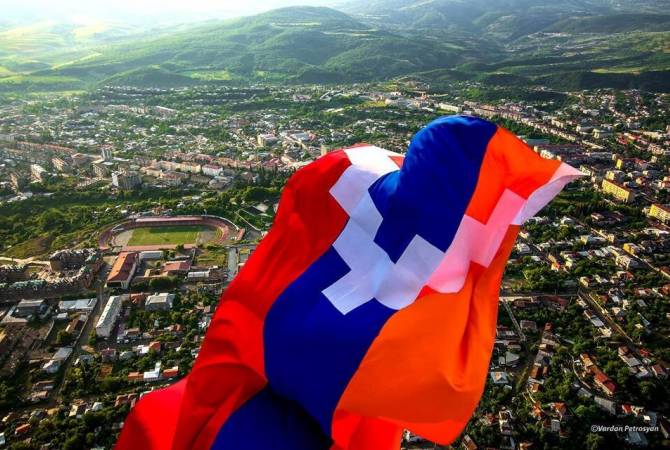 
YEREVAN, NOVEMBER 21, ARMENPRESS. The City Council of Saint-Étienne, France, has called on the French authorities to immediately recognize the independence of the Republic of Artsakh, the Armenian Embassy in France reports.

In its adopted decision the City Council calls on the French government to act decisively, use all the diplomatic channels for finding a stable and peaceful solution through stage-by-stage negotiations, by guaranteeing the security of the peaceful population and rejecting any form of military solution.

The City Council has also made a decision to provide 30,000 Euros to the Armenian Fund of France aimed at assisting the civilian population affected from the recent war in Artsakh.