Status of Nagorno Karabakh is not decided yet, it will be done in the future – Putin | ARMENPRESS Armenian News Agency

Status of Nagorno Karabakh is not decided yet, it will be done in the future – Putin 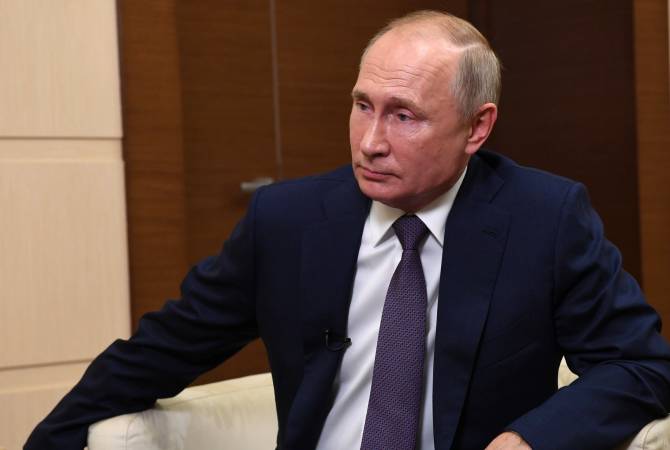 ''We have agreed to preserve the status-quo, and it's still necessary to decide what will happen in the future. I think that if favorable conditions are created, relations between Armenia and Azerbaijan are restored, including between the peoples at the social level, they will also create conditions to decide the status of Nagorno Karabakh'', Putin said.

''As refers to recognizing or not recognizing Karabakh as an independent and sovereign state, it can be variously assessed, but that was undoubtedly an important factor, including recently, during I hope the already finished bloody conflict, because Karabakh’s not being recognized, including by Armenia, left a significant mark on the course of events and their perception.

This had not been done for Karabakh, and that, of course, left a significant impact on the developments'', Putin said.