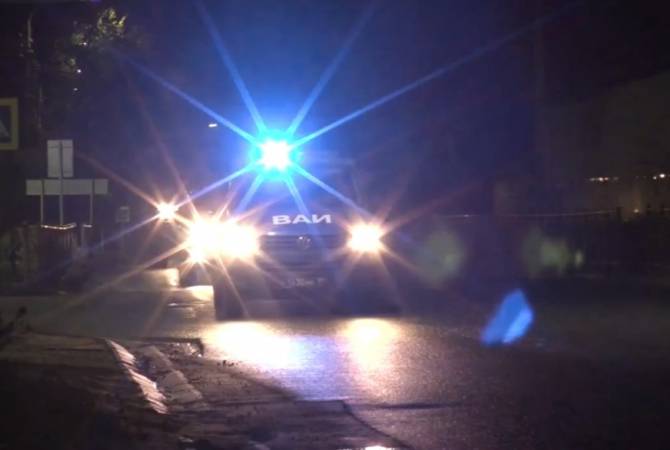 “In order to control the ceasefire and the cessation military actions in the Nagorno-Karabakh conflict zone, a Russian peacekeeping contingent is being deployed consisting of 1,960 servicemen, 90 armored vehicles, 380 units of vehicles and special equipment”, the ministry said.

The peacekeepers are being sent by Il-76 planes from the airfield in Ulyanovsk. The contingent will be mainly formed of units of the 15th separate motor rifle brigade of the Central Military District.

According to the ministry, in order to control the implementation of the ceasefire deal Russian observation posts will be set up along the contact line in Nagorno-Karabakh and along the Lachinsky corridor, which connects Armenia and Nagorno-Karabakh. The command of the peacekeeping operation will be based near Stepanakert, the capital of Nagorno-Karabakh.

On November 9, Russian President Vladimir Putin, Azerbaijani President Ilham Aliyev and Armenian Prime Minister Nikol Pashinyan signed a joint statement on a complete ceasefire in Nagorno-Karabakh. The Russian leader said the Azerbaijani and Armenian sides would remain on the positions they hold and Russian peacekeepers would be deployed to the region. Besides, Armenia and Azerbaijan should carry out the exchange of prisoners of war and the bodies of those killed.