$100 dollars for each beheaded infidel: Shocking testimony of detained Syrian mercenary in Artsakh 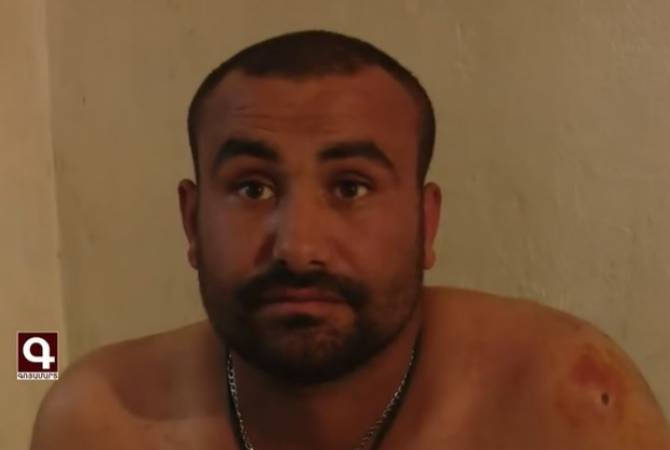 
YEREVAN, NOVEMBER 1, ARMENPRESS. The second Syrian militant who was captured by the Artsakh Defense Army most recently is identified as Yusuf Alaabet al Haj, born 1988, in the village of Ziyadiya of Syria's Idlib. He was fighting as a mercenary for Azerbaijan.

“According to the militant, he was promised a monthly 2000 dollar payment for fighting against “kafirs” in Artsakh, and an extra 100 dollar for each beheaded “kafir”, Stepanyan said.