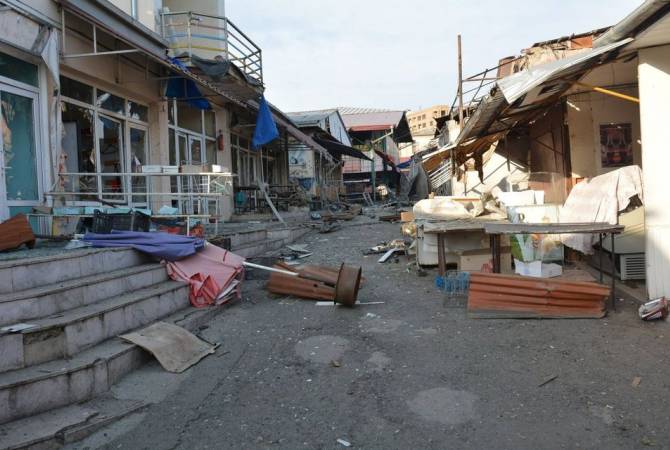 
STEPANAKERT, OCTOBER 31, ARMENPRESS. Azerbaijan has shelled Herher village of Artsakh’s Martuni region during the targeting of civilian settlements since morning, the Office of the Ombudsman of Artsakh told Armenpress.

“After the meeting held yesterday by the mediation of the OSCE Minsk Group Co-Chairs and the agreement reached on humanitarian issues, Azerbaijan, starting this morning, continued targeting Artsakh’s civilian settlements. 59-year-old Apres Adamyan has been killed in his house as a result of the Azerbaijani shelling of Herher village”, the statement says. 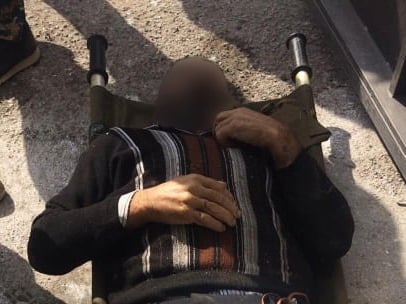 This morning the Azerbaijani forces have launched missile attacks on the residential districts of Artsakh’s capital Stepanakert and the central market where no military facility is located. Missile attacks were also carried out on Martuni, Martakert towns and the city of Shushi.

The Ombudsman’s Office is clarifying the data on the injuries and the material damage.