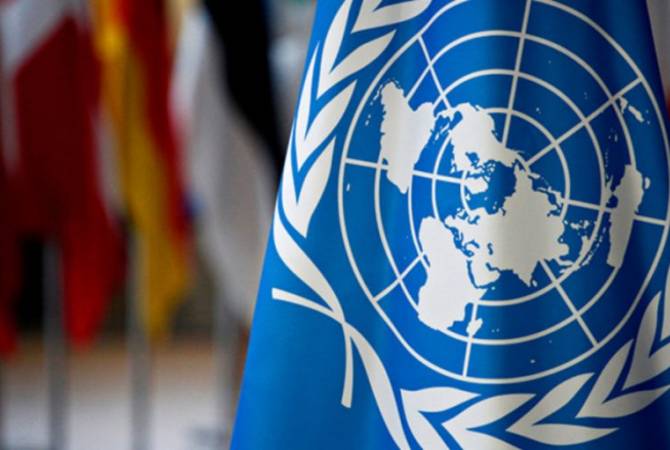 “I cannot exclude that if the situation deteriorates, the Security Council may again return to the issue and look at it. In what form - we will decide as we go. If the situation worsens and if the conflict continues to internationalize, as we hear from many quotes, we'll see what we will do”, he told reporters during a news conference on the outcomes of the Russian Presidency in the Security Council on Friday.

The UN Security Council has already discussed Nagorno Karabakh twice. The meetings were held behind closed doors, without attendance of Armenian and Azerbaijani envoys.

The Russian diplomat expressed hope that the sides would comply with the agreements reached, primarily those regarding a ceasefire, and that a political process would follow.

He also said that Russia had close relations with both Armenia and Azerbaijan, and had huge diasporas both of Armenians and Azeris.

“So for us, it is a special issue, which resonates in our hearts”, he said.