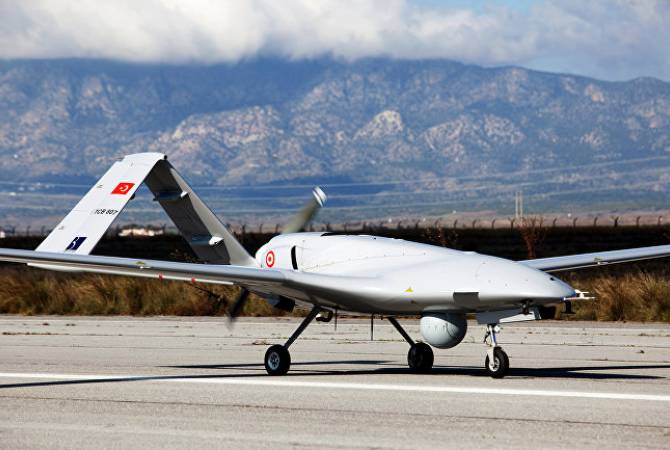 BayKar executive Selcuk Bayraktar, the Turkish President Recep Tayyip Erdogan’s son-in-law, has announced that they will use the engines developed by Tusaş Engine Industries. He said BayKar  - the joint venture producing the drones, has started testing the engines weeks ago.

The infamous Bayraktar combat drones are widely used by the Azerbaijani military in the bombardments of Artsakh, including residential areas. Amid international pressure several foreign companies have suspended supplies of components that are used in producing the drone.

More than a dozen Bayraktar drones were shot down by the Artsakh air defense forces in the ongoing Azeri attacks.