Germany to allocate €2 million to Red Cross for Artsakh aid 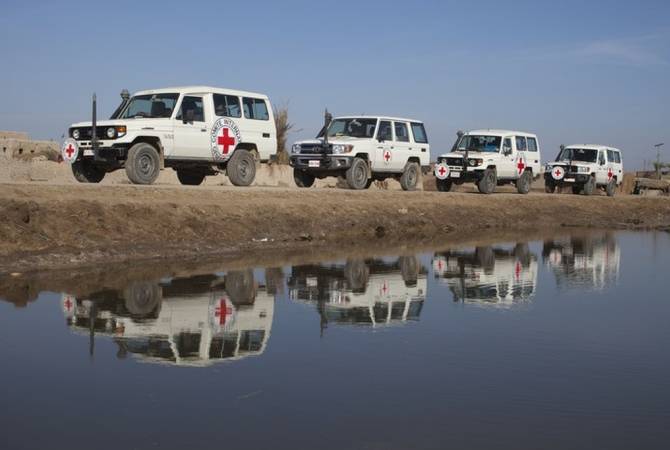 "The Red Cross, which is currently the only humanitarian organization that has access to the conflict-hit region, has asked the international community to allocate 9 million euro in urgent aid. Germany ... will allocate 2 million euros," Maas said at a parliament's hearing on Thursday.