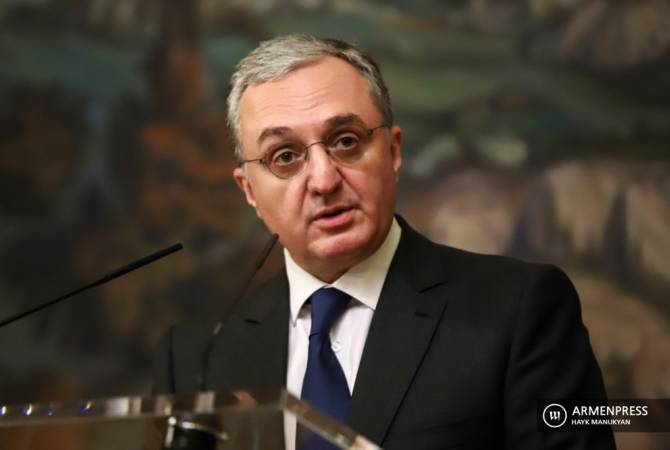 ''There are irrefutable documented proofs of the presence of foreign terrorist militants and their regular deployment by Turkey (to Nagorno Karabakh – edit.). This is confirmed by the intelligence data of the OSCE Minsk Group Co-chair countries and the footages from the conflict zone'', he said.

''Turkey sees this conflict as an opportunity to increase its influence in another, neighboring region of South Caucasus. The policy of trading on the conflict and inflicting great human suffering on the peoples of the region for spreading its power should be resisted, not encouraged’', Mnatsakanyan said, asnwering the question if Yerevan will give consent to Turkey's participation in the negotiations.