‘How long are we going to close our eyes on Turkish expansionism?’ – French MP | ARMENPRESS Armenian News Agency

‘How long are we going to close our eyes on Turkish expansionism?’ – French MP 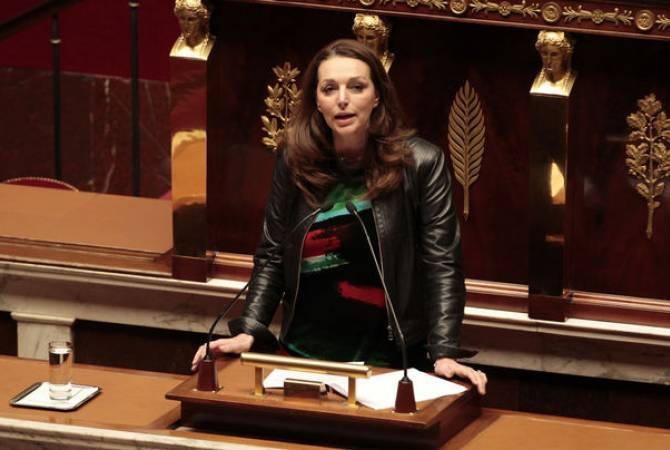 
YEREVAN, OCTOBER 29, ARMENPRESS. French lawmaker Valérie Boyer is concerned over the fact why France is not imposing tough sanctions on Turkey.

The MP posted a video on social media and stated that Turks in the French city of Vienne have attacked the police. “Turks attacked the police and want to catch Armenians as they did in 1915. How long France will stay neutral? How long are we going to close our eyes on the Turkish expansionism?” the French MP said.

On October 28 Turks attacked Armenian peaceful protesters with a knife in France.