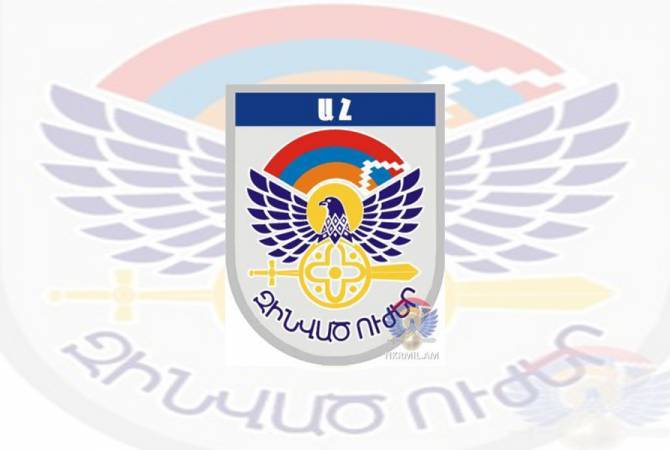 
STEPANAKERT, OCTOBER 29, ARMENPRESS. The bodies of thousands of Azerbaijani servicemen who were killed in action are decomposing in various sections of the frontline due to Azerbaijan’s total disregard for the fate of its own troops, and meanwhile the Azeri military continues to violate the OSCE Minsk Group Co-Chairing countries-facilitated cessation of hostilities agreement which envisaged the exchange of bodies, POWs and other detainees.

“With such behavior the Azeri military-political regime shows that it doesn’t care not only for international humanitarian law norms, but also for the bodies and the memory of its own troops,” the Artsakh Defense Ministry said.