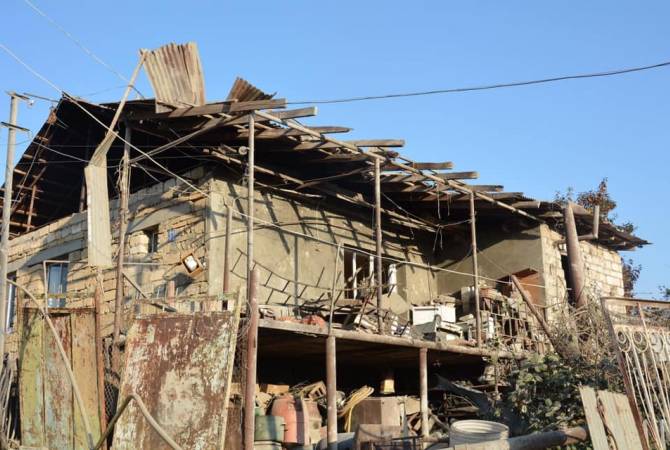 ARMENPRESS correspondent reported from the capital of Artsakh that the air raid sirens were activated and shortly afterwards the strikes hit the city.

11:24 - The Azerbaijani military is bombarding the city of Stepanakert and the towns of Shushi and Martakert in Artsakh using the Smerch heavy multiple rocket launchers, the Ministry of Defense of Artsakh said.