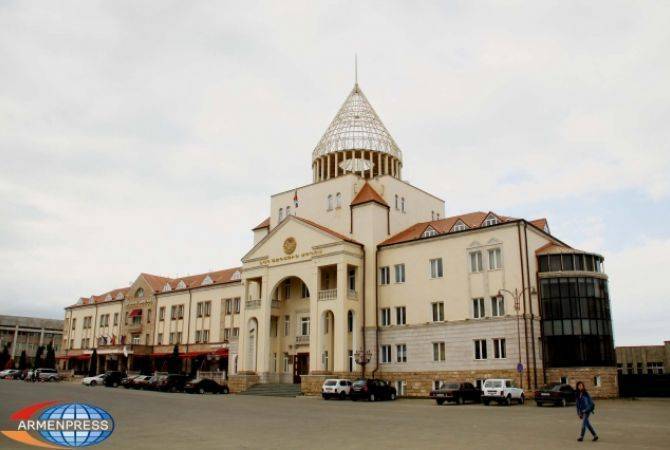 ‘’Air raid siren deactivated in Stepanakert a few minutes ago. Azerbaijan fired another 5 rockets against Stepanakert. According to preliminary data, there are no casualties or devastations’’, reads the statement.

Stepanakert has been under regular bombardment since the start of the war. The bombardment extremely intensified during the past day, maternity hospital also appeared under fire. One civilian died yesterday, some others are injured.