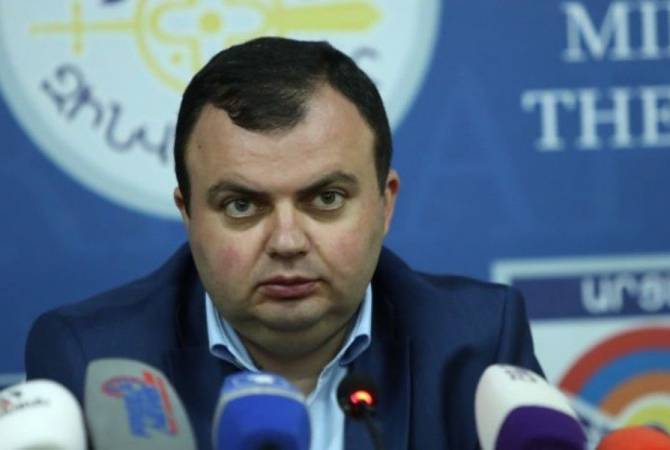 ‘’And the world with its famous media outlets continues to silently record it, at best, regretting for the human losses.

The international community should put an end to the futile actions aimed at stopping this war that has turned into a humanitarian disaster and make practical measures, otherwise, the disaster will go deeper into the region.

We once again warn the Azerbaijani military-political leadership that no strike against our civilian settlements does not and will not remain unanswered.