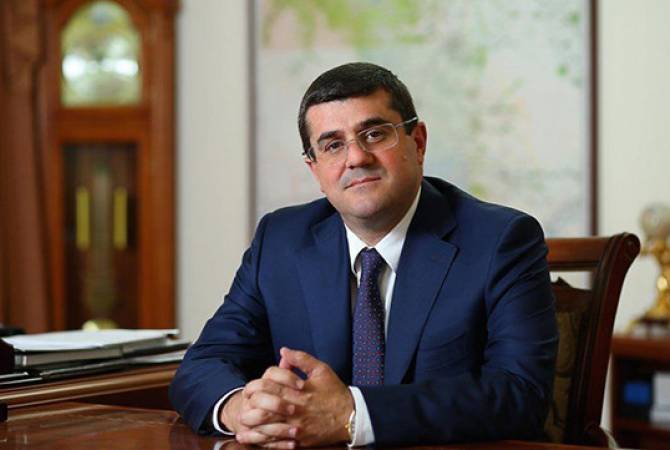 
YEREVAN, OCTOBER 28, ARMENPRESS.  President of Artsakh Arayik Harutyunyan emphasized that the rocket strikes by Azerbaijan against the maternity hospital and residential districts of Stepanakert is a challenge for the entire civilized world, ARMENPRESS reports Harutyunyan wrote in his Twitter micro blog.

Just received information of new strikes on Stepanakert civilian areas, with new destructions. Tis is a challenge to the entire civilized world'', the President of Artsakh wrote.