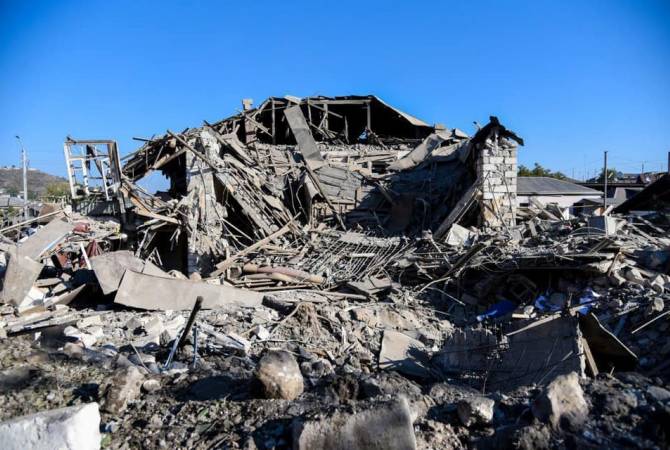 
YEREVAN, OCTOBER 28, ARMENPRESS. The Azerbaijani armed forces have bombarded Stepanakert City and the town of Shushi in Artsakh on October 28, causing heavy casualties among the civilians, the Human Rights Defender of Artsakh Artak Beglaryan said. One of the targets of the bombing was the maternity hospital of Stepanakert.