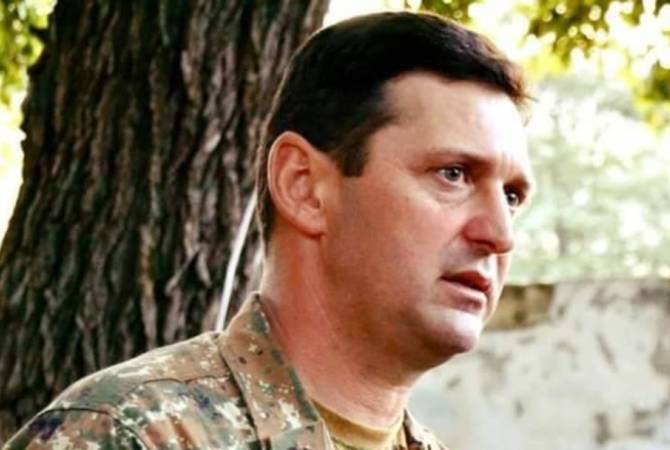 
YEREVAN, OCTOBER 28, ARMENPRESS. Lt. General Jalal Harutyunyan, who served as Minister of Defense of Artsakh until yesterday, is recovering from the wounds he suffered in combat amid the Azerbaijani attacks, the Artsakh presidency said.

Artsakh presidential spokesperson Vahram Poghosyan told ARMENPRESS that there are no complications in Harutyunyan’s recovery process.

“He is recovering, there are no complications,” Poghosyan said.