Iran has developed an initiative for NK conflict settlement – Zarif 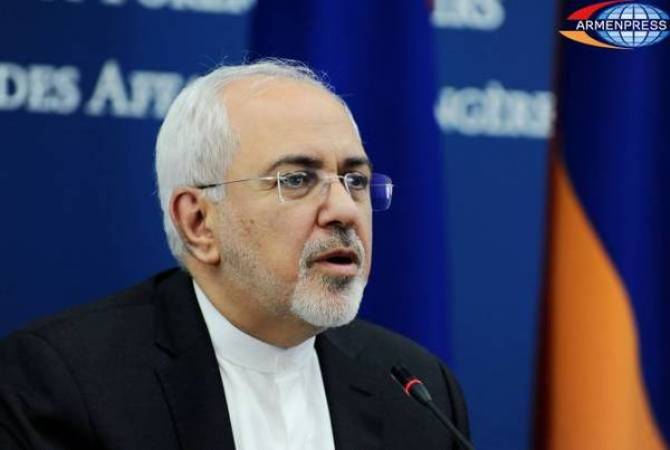 
YEREVAN, OCTOBER 27, ARMENPRESS. Foreign Minister of Iran Mohammad Javad Zarif attended a discussion on the developments in Nagorno Karabakh at the parliamentary committee on national security and foreign policy.

ARMENPRESS reports, citing IRNA, during the session Zarif announced, ''Right now the Deputy Foreign Minister is near the border of Iran with Armenia, Azerbaijan, he is touring at the Khoda Afrin dam, after which he will leave for Baku, Moscow and Yerevan. Iran has developed an initiative for a lasting settlement of NK conflict, which will be presented today or tomorrow'', Zarif said.

The Iranian FM added that they are concerned over the presence of takfiri terrorists and other terrorists in the region. ''In this regard we have cleary mentioned that it's inadmissible for the Islamic Republic of Iran'', he said.