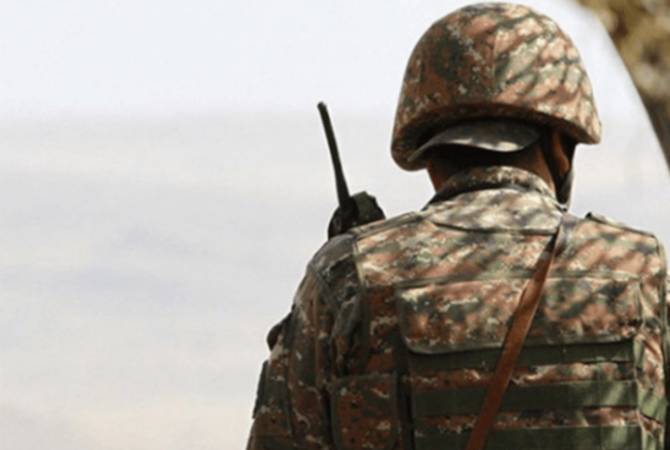 
YEREVAN, OCTOBER 27, ARMENPRESS. There are wounded people as a result of another Azerbaijani fire at the southern direction of the border of Armenia, Defense Ministry spokesperson Shushan Stepanyan said.

The enemy continued firing in the direction of the southern border of the Republic of Armenia. There are reports of wounded,” Stepanyan said.