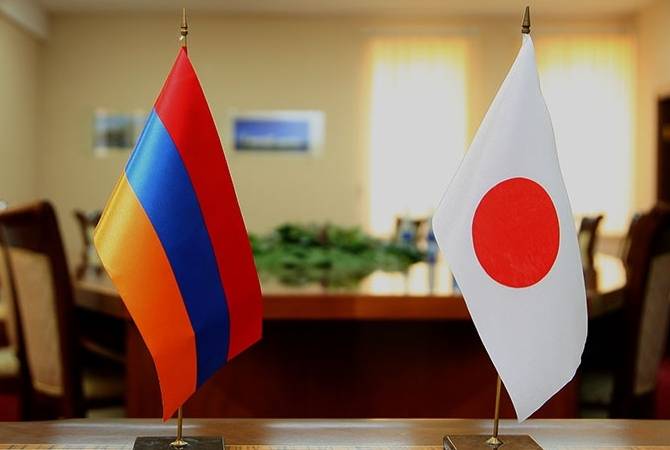 
YEREVAN, OCTOBER 27, ARMENPRESS. The Armenian Parliament ratified an agreement according to which the government of Japan will provide nearly 3.8 million USD grant to Armenia.

The bill on ratifying the agreement on providing social and economic development grant to Armenia was approved by the Parliament with 72 votes in favor.

The agreement has been signed on June 30, 2020, between the Armenian and Japanese governments.

While introducing the agreement to the Parliament, deputy minister of healthcare Anahist Avanesyan called it as another very good example of cooperation between Armenia and Japan.

She informed that the Armenian government will direct these sums for the purchase of ambulance and mobile medical vehicles aimed at providing high-quality medical care to the people living in remote regions. Avanesyan added that a total of 47 vehicles will be purchased within the frames of the grant.