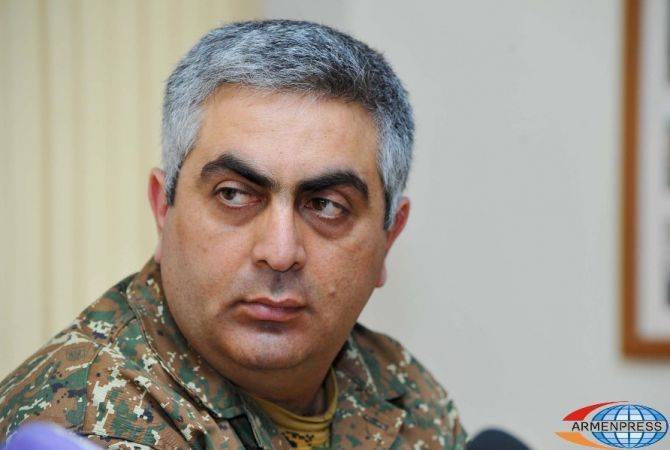 Earlier the Defense Army of Artsakh reported that despite the new ceasefire that was supposed to take effect 08:00 October 26, the Azerbaijani forces launched renewed attacks. The Azeri military also bombarded a village, killing 1 civilian and wounding two others.