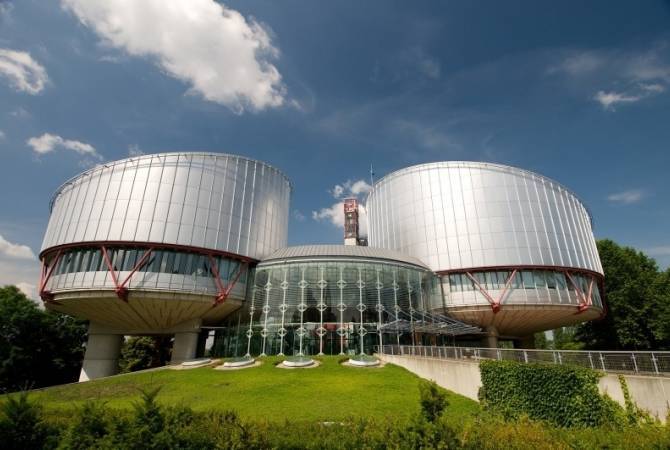 
YEREVAN, OCTOBER 25, ARMENPRESS. Armenia’s Representation to the European Court of Human Rights (ECHR) has submitted an appeal to the Court over a video spread by the Azerbaijani media showing 8 Armenian prisoners of war, Armenia’s Representative to the ECHR Yeghishe Kirakosyan told Armenpress.

“An appeal has been submitted to the ECHR over 8 POWs. We requested the ECHR to apply an immediate measure on Azerbaijan. We also required information about the situation and health condition of these people, about their location, detention conditions, as well as we urged to take measures to ensure their security”, he said.

Without mentioning the names, Kirakosyan said they have received the ECHR response over 5 POWs, because from the very beginning they managed to identify them, and later, already at the second stage, they have submitted an appeal for the remaining three POWs.

“The ECHR demanded information from the Azerbaijani government about that 5 POWs and set a deadline until October 29. At the moment we are waiting for the response. I think we will get the same response by the Court over the remaining three POWs”, Kirakosyan said.

The Armenian side also notified the International Committee of Red Cross (ICRC) about applying to the ECHR and receiving response from the Court.