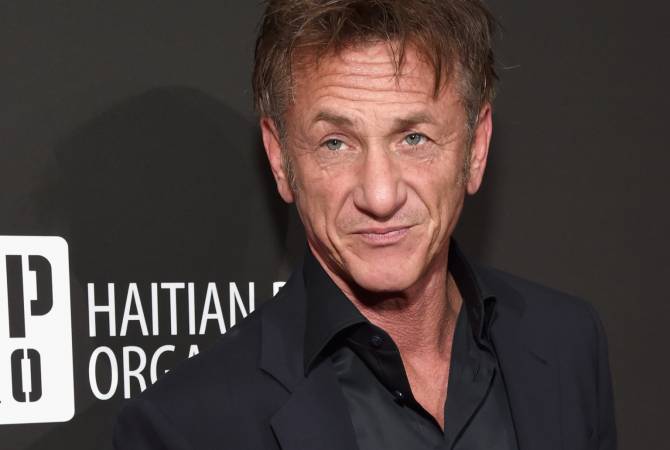 “As too many of us sit on our butts, Armenians are being slaughtered by Trump pal Erdogan with weapons WE provided. THIS is NOT America!  Biden for America’s new birth!” Sean Penn said on Twitter.