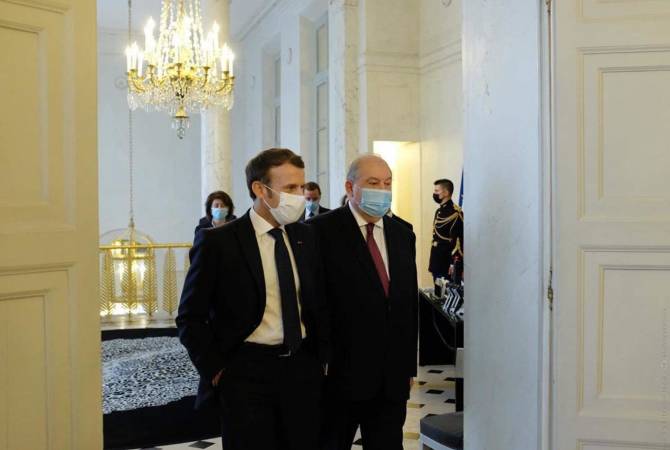 The details will be released in coming days.

The news agency reported that on October 22 President Macron held talks with Armenian President Armen Sarkissian in the Élysée Palace. The French President once again stated that the only solution to the current situation are the negotiations. At the same time, he added that “calm conditions” are needed for the restoration of dialogue.