Practical steps already taken for renovation of settlements in Artsakh 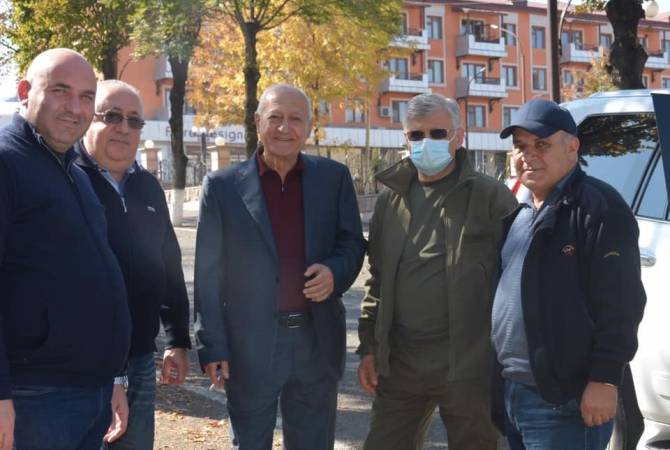 “Since September 27 the civilian settlements and infrastructure of Artsakh are under the Azerbaijani target. There are a lot of renovation, repair and reconstruction works. The first practical steps are already taken. In Stepanakert’s case it’s already clear from where the constructors need to start. Everything possible will be done to eliminate the trace of war in Stepanakert, other cities and settlements in a short period of time”, the Center said in a statement.

On September 27 Azerbaijan, with the support of Turkey, launched large-scale attacks against Artsakh, with the use of its ammunition, targeting also the civilian population both in Artsakh and Armenia. The Azerbaijani armed forces have targeted more than 130 settlements in Artsakh. Nearly 7800 real estates, over 1310 infrastructure, public and production facilities, over 720 movable property have been damaged from the Azerbaijani strikes.