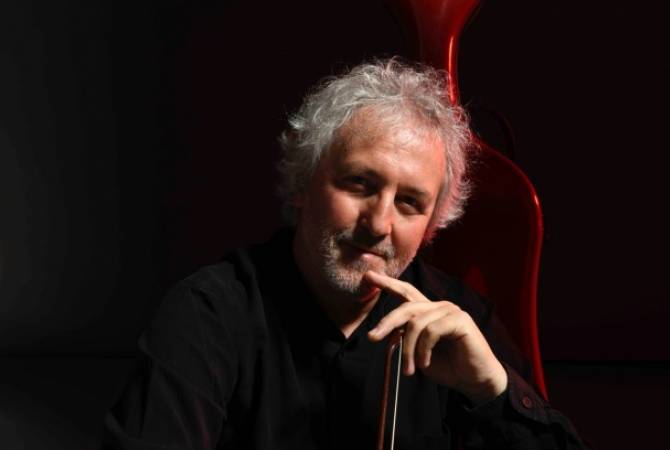 In a video message addressed to Armenian cellist Alexander Chaushyan, Mario Brunello expressed his sorry of what is happening in Armenia and Artsakh.

“I hope your people, friends will achieve peace. It’s a great country for us, and I had a great honor to perform there. I hope to go back in peace for everybody”, the Italian cellist said.

Mario Brunello gave a concert in Armenia several years ago on the sidelines of the 7th Yerevan International Music Festival.