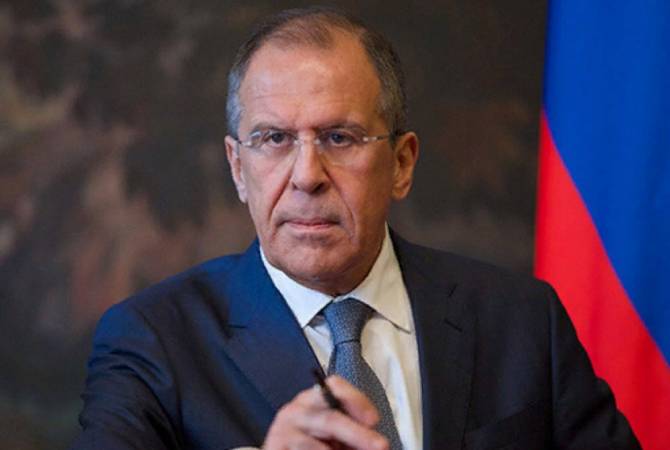 “We have never considered Turkey as our strategic ally. It [Turkey] is a close partner, that partnership has strategic nature in many areas”, Lavrov said.