Azerbaijani targeting of civilians has claimed lives of 31 in Artsakh 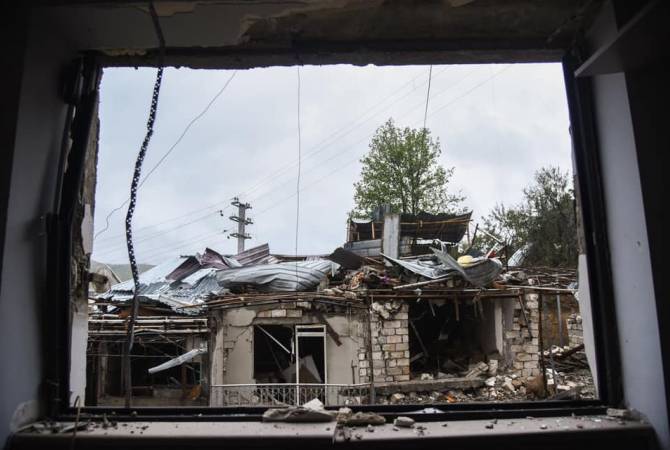 ‘’In the recent days 3 civilians passed away in hospitals’’, Beglaryan wrote.

He also informed that, according to fresh information, as a result of the Azerbaijani bombings of the previous days another 3 civilians had died. ‘’They died different days, but we were able to clarify the information now. They were killed as a result of bombing or missile strikes’’, Beglaryan said, adding that the names of the victims will be published a little later.

The total number of civilian casualties in Artsakh is at least 31.

Azerbaijani bombing has also killed 4 civilians in the Republic of Armenia.