Azerbaijanis kill civilians in their home in Artsakh amid ceasefire 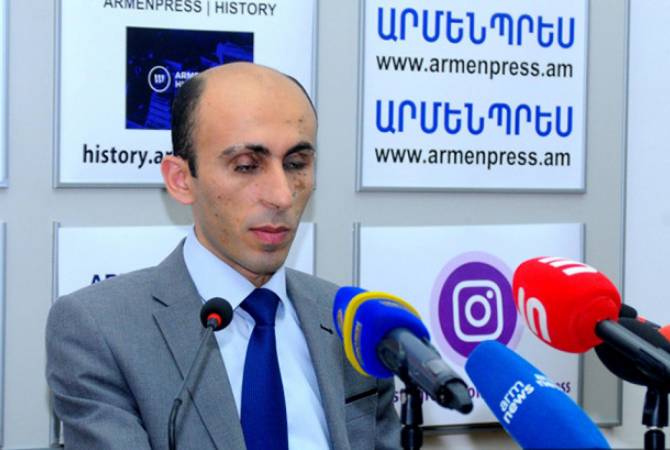 ‘’Today the Staff of the Human Rights Ombudsman of the Republic of Artsakh got concrete information that the subversive group which entered Hadrut town on the morning killed 2 civilians at their home – the mother and her son with disability. We are making efforts to gather more information and will publish them tomorrow.

Critically condemning the continuous severe atrocities of the Azerbaijani armed forces against the Artsakh population, I demand from the international community to give proper reaction to this cruel crime and to pursue punishing those criminals’’.

The Armenian, Russian and Azerbaijani FMs announced about a humanitarian ceasefire starting from October 10, 12:00 aimed at the exchange of captives and bodies of victims under the mediation of the ICRC. However, Azerbaijani forces made a sabotage-reconnaissance infiltration attempt in the direction of Hadrut.  The Defense Army of Artsakh has eliminated  the raid.