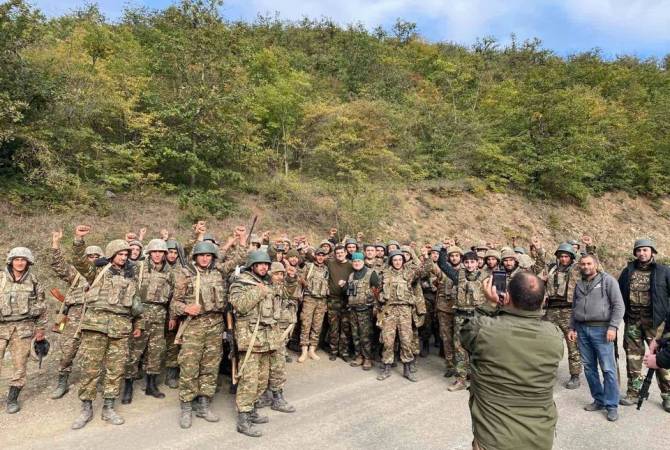 ‘’By the way, I suddenly met one of our legendary commanders of the 1st Artsakh war, Arushan Badasyan, who hurried to Artsakh from the USA immediately after hearing about the war. We stand for our lands and this process is irresistible. Glory to the Armenian people, who will live and create in its Motherland eternally’’, Harutyunyan wrote. 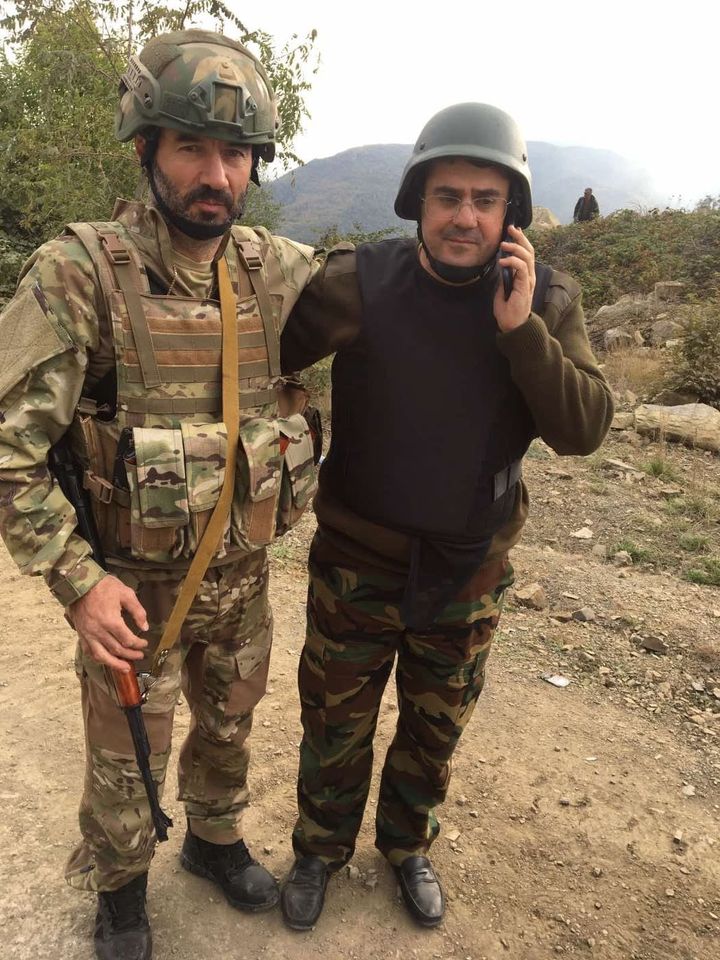 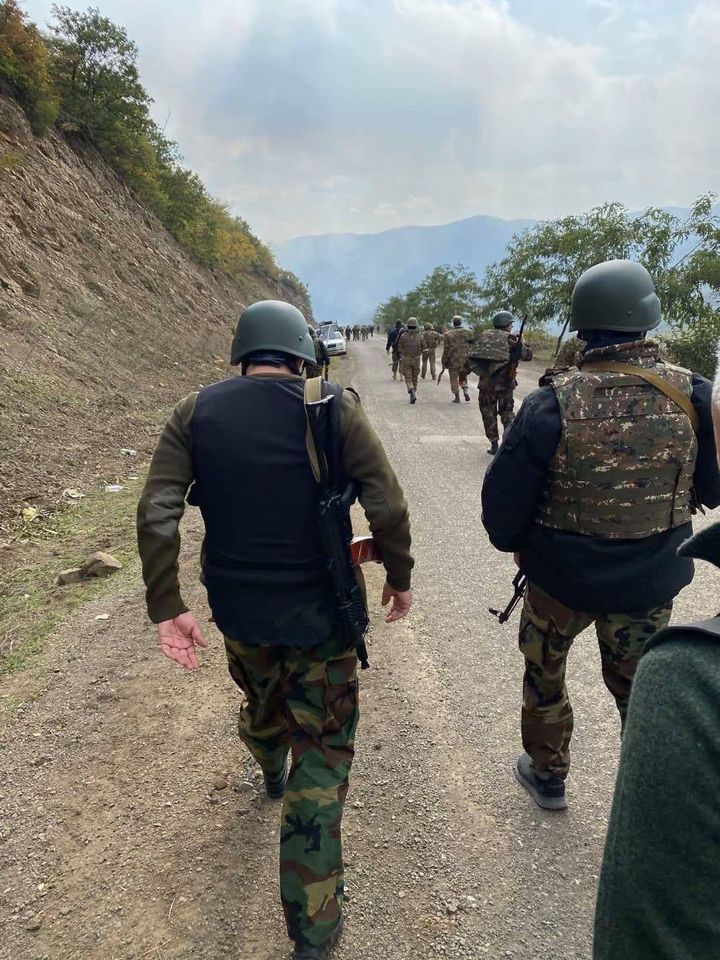