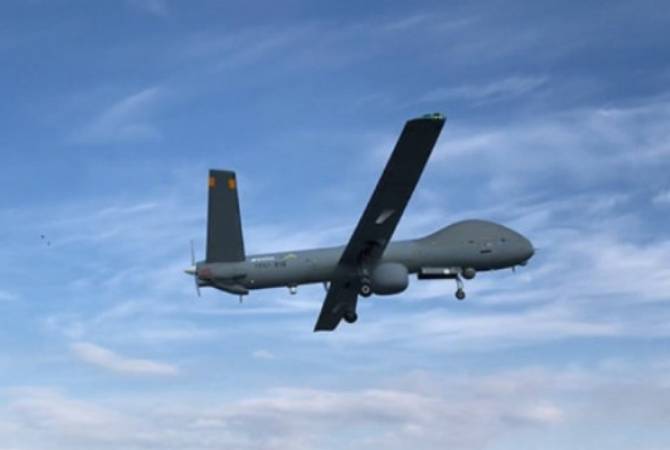 
YEREVAN, OCTOBER 10, ARMENPRESS. The Azerbaijani military have bombed the village of Artsvanik in the Province of Syunik of the Republic of Armenia with a combat drone, Armenian Defense Ministry spokesperson Shushan Stepanyan said.

“The adversary has used an attack UAV in the direction of the Yeritsvank village of Artsakh, and also the Artsvanik settlement in the Kapan region of Syunik Province in Armenia. There are no victims,” she said.