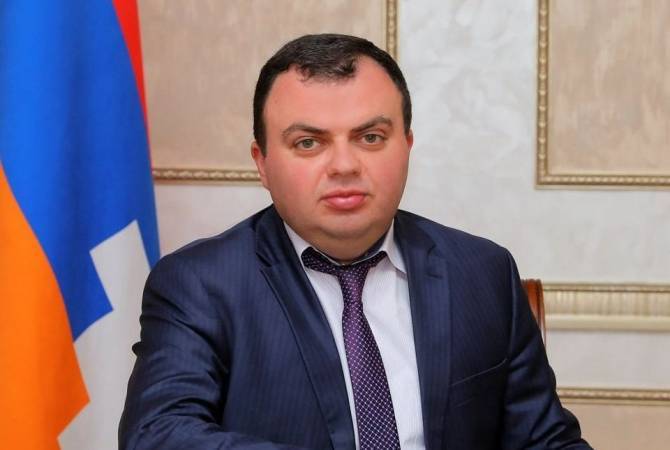 
YEREVAN, OCTOBER 6, ARMENPRESS. Artsakh says it would under no circumstances resort to targeting the civilian population of Azerbaijan.

“Because we aren’t like them, but we know how to break their terrorist army,” Artsakh presidential spokesperson Vahram Poghosyan said, strongly ruling out the Artsakhi army’s targeting of peaceful civilians amid their own civilians being under heavy Azeri fire.

“And our rocket strikes at military facilities of Azerbaijan which are located in large cities aren’t yet subject to disclosure,” he said, adding that details could be released after the war.

He said that these strikes at Azeri military facilities have “neutralized large numbers of military reserve forces.”

On October 6, the Azeri forces again started to bombard Stepanakert City, the capital of Artsakh. The capital city of Artsakh has come under numerous attacks since the Azeri offensive began on September 27. Civilian casualties and heavy damages to civil infrastructure have occurred.