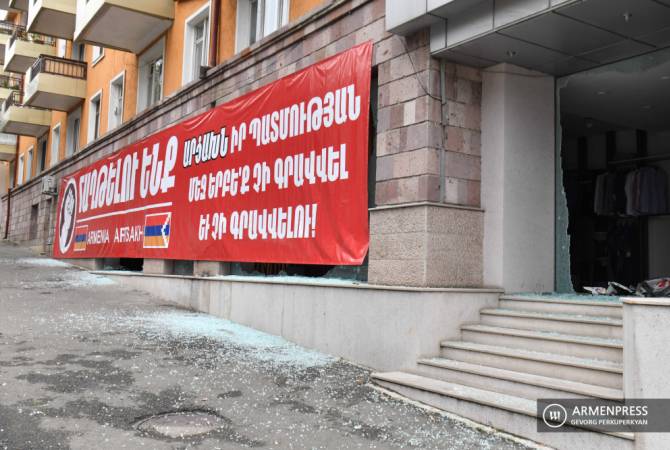 Stepanyan earlier said that the Azeri forces launched a massive new attack on Artsakh using large number of hardware, including tanks and artillery, and reserve forces from the southern direction at midday October 6.