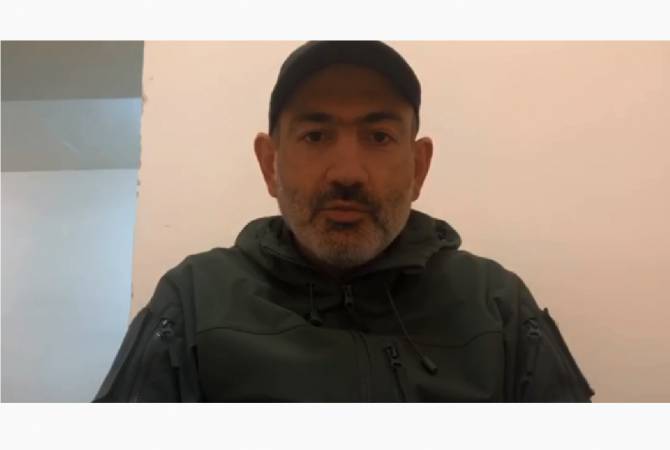 
YEREVAN, OCTOBER 5, ARMENPRESS. Prime Minister of Armenia Nikol Pashinyan has asked former servicemen who were demobilized within the last 1 year to voluntarily join the military amid the Azerbaijani attacks.

“Today, the most combat ready segment of our society are the men who were demobilized from service within the past one year. I am now calling on them to report to the central gathering station starting now and join the Armenian army. They must know that they are being invited to join a life or death battle for their homeland,” Pashinyan said in a live address on social media.

He said that the ongoing Turkish-backed Azeri aggression isn’t simply a matter of Karabakh, but the policy of continuing the Armenian Genocide.

“Today we must defend our people from genocide,” he said.