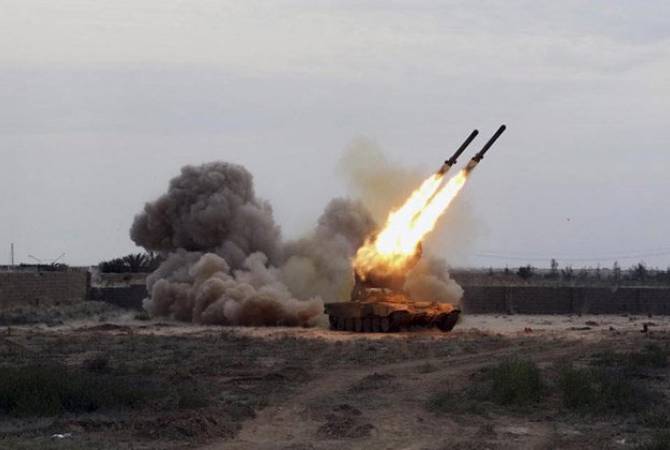 “Large number of adversary manpower, weaponry and military equipment has been destroyed, including a TOS-1A heavy artillery system,” she said.

Azerbaijani Armed Forces lost nearly 800 troops with around 2000 wounded amid their attack on Artsakh. 74 UAVs, 7 gunships, 137 tanks and armored equipment, 1 warplane, 82 transportation vehicles, 3 engineering-technical armored equipment and 4 armored personnel carriers of the Azeri army were destroyed as of Sep. 29.

As of September 29, the Artsakh military suffered 80 killed servicemen with 120 others being wounded.

4 civilians, including two children, were killed in Artsakh from Azeri bombings.

11:29, 05.19.2022
2259 views U.S. recognizes role of population of Nagorno-Karabakh in deciding its future–Ambassador Tracy’s interview to ARMENPRESS