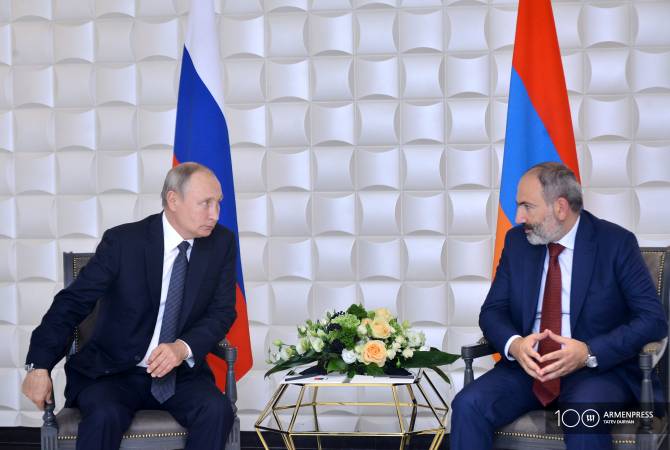 “We have not discussed with the Russian President the possibility of Russia’s engagement to the Karabakh conflict. We do not need yet to use the potential of the Russian 102nd base, however, in case of necessity all legal grounds exist”, TASS reports the Armenian PM as saying.

According to the latest data, the Azerbaijani side has suffered more than 790 human losses and 1900 wounded as a result of its aggression. The Artsakh side has destroyed a total of 7 Azerbaijani attacking helicopters, 74 UAVs, 137 tanks, 82 vehicles, 3 heavy engineering armored equipment and 1 aircraft.